What makes a good leader? 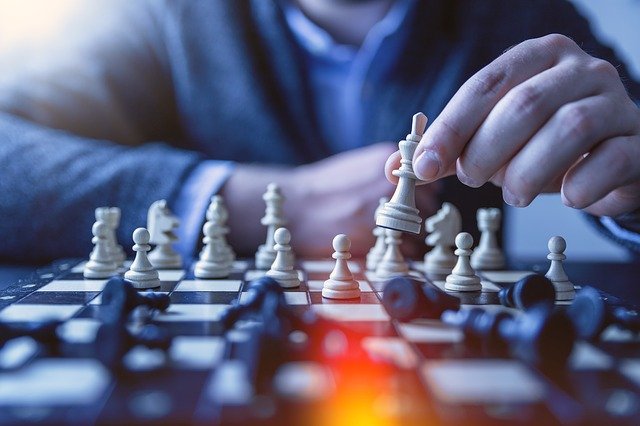 Motivation is one of those rare commodities found in people. Whether it is the ability to motivate yourself, or even other people, being able to coax that out of someone is a skill in itself. In any number of sports films or even just the sports themselves, you look for the person who is going to lead, and more often than not, they get made captain of the team. What qualities does a genuine captain or team leader have?

What is a team leader?

By definition, a team leader is the sort of person who should be leading by example. There is no point hiding in the shadows and waiting for an opportunity, as when times are hard, it is a team leader that steps up to inspire their teams. Whether it is by clearly explaining what is expected of everyone else or even just being fair to everyone by giving people a chance to speak or show what they can do, it is important to be able to understand the people that you are working with so that you can work to their strengths. Not everyone has the same abilities, so it is important to understand how to hide the weaknesses and accentuate the strengths of everyone.

It is important for anyone who can motivate their team to be able to keep their team focused from start to finish, and while it can be difficult to keep people in tune for every minute of the day. However, it is possible to forgive a little drop-off from your team every so often as long as you know they will perform when the going gets tough. It’s pointless being harsh for the sake of it as your colleagues will grow to resent you. With a little bit of leeway, your team might well respect you more for it.

These techniques are used in film

It’s not just in real life where motivation becomes a factor. Just look at the likes of the Rocky films; if he hadn’t been encouraged and spurred on by Mickey and then later on Apollo Creed, who’s to say that he would have that success. Admittedly with it being a film, it is harder to gauge as the script would dictate the necessary route to take, but as noted by Munsifdaily, who cited it as one of the best sports films, both Rocky’s trainers were able to improve him as they knew how to motivate him and get the best out of him.

A good team leader should be able to motivate both themselves and their team but if they can’t maybe they could try training courses to improve their skills. Nobody is ever the complete article as there is always room for improvement. Part of this is good leadership; knowing where you can improve is vital as if you are willing to improve, then your team has no excuse not to. A lot of it is down to experience, and you only learn by doing. Like most of the best leaders, just lead by example, and the rest will follow.